As a part of post-closure regulation needs and sustainability objectives, Consumer’s Energy (Consumers) needed to cost-effectively reclaim the ash ponds at their retired B.C. Cobb Generating Facility site along the eastern shore of Lake Michigan.

As the U.S. electricity supply mix adjusts to regulatory and energy market changes, the availability of coal combustion products (CCPs) to support construction of infrastructure projects is demanding innovative solutions to recover and process CCPs. 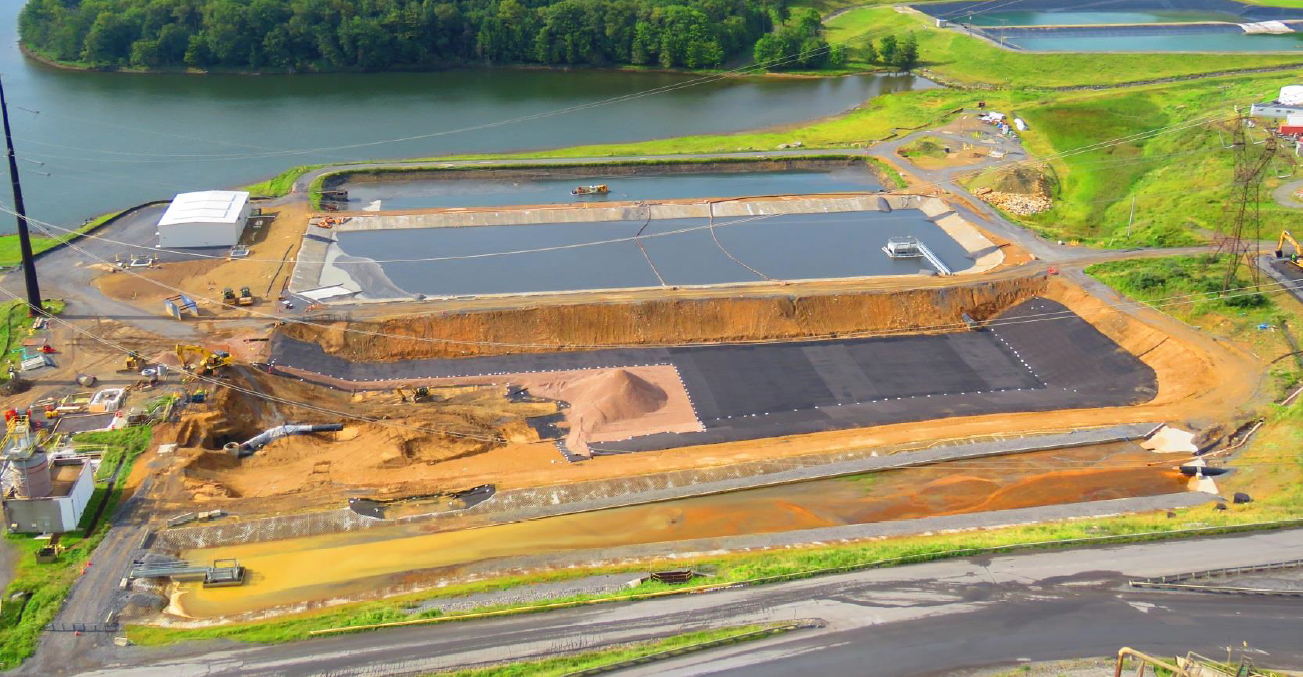 Excavation, Closure By Removal, and Reconstruction of Ash Ponds

With changing State and Federal regulations regarding ash basins and stormwater management, coal ash from within an existing ash basin was planned for closure by removal (CBR) to provide a suitable area for the rerouting, storing, treating and discharging of stormwater and process water created from the utilities’ power generation process.  Charah® Solutions provided a plan to complete the multi-phased project without impacting daily operations and in accordance with prescribed regulatory deadlines. Read more » 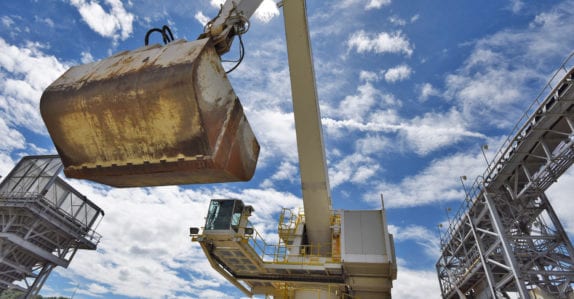 Concrete producers demand the quality and availability that fly ash brings to every project, with all the advantages of added strength, durability, increased workability and improved finish product quality. When the Brayton Point Power Plant in Somerset, MA was retired in 2017, just as the economic recovery was in full swing, the New England market was left in need of a reliable source of quality fly ash. Read more »

According to the Ohio River Bridges Project website, the Louisville-Southern Indiana Ohio River Bridges Project was designed to improve safety, alleviate traffic, connect highways and create economic development. The project included building two bridges, the Downtown Crossing and the East End Crossing, and the highways for each bridge. In addition, the Downtown Crossing included improvements to the existing Kennedy Bridge and a redesign of downtown interchanges. Read more »

Charah Solutions provided project design, engineering and completion of pond excavation for a multi-phase, multi-year landfill operations and gypsum handling. Phase I of the project involved excavating and transporting over 340,000 tons of ash from the basin to the onsite landfill. Phase II, still ongoing, involves removing 100,000 tons of soil to lower a dam by 25 ft., installing French drains and constructing a structural fill pad to allow for the installation of a Waste Water Treatment building. Read more »

Innovative Logistics for the Closure By Removal of Ash Ponds

To meet changing regulatory requirements, a utility decided in 2014 to excavate or close many of its coal ash basins but needed an innovative solution to complete the closure by removal of ash ponds at multiple generating stations. Read more »

Charah Solutions is one of the largest providers of coal combustion product management and power plant support services for the coal-fired electric utility industry. Charah Solutions has been operating in North Carolina since 2001. The company uses the best practices, materials and technology for structural fills and is nearing completion of a coal ash structural fill project at Asheville (North Carolina) Regional Airport. Read more »

Charah Solutions was hired to excavate, reconstruct and improve standards of an operating ash basin while ensuring that plant operations were not impacted. Specifically, that included a complete excavation of the basin and construction of a liner system that is in compliance with engineering standards and local, state and pending U.S. Environmental Protection Agency (EPA) regulations.Read more »

Anticipating that future EPA regulations may mandate the closure of Coal Combustion Residual (CCR) ash ponds, the utility sought proposals for cleaning and pre-closing preparation of the ash pond serving one of its power plants. In addition to meeting current regulatory standards, the utility wanted to maximize available pond storage for future use. Read more »

While a Mid-Atlantic utility was recycling more than half of the Coal Combustion Residuals (CCRs) it generated for reuse in products such as cement and concrete, not all could be reused due to a lack of market demand. In the fall of 2007, the utility voluntarily began hauling and placing its non-beneficially re-used CCRs at privately owned commercial lined landfills as part of a consent decree signed with the state Department of the Environment. Read more »

Charah Solutions operated the onsite landfill by loading, hauling and disposing of approximately 875,000 tons of Pozatec material produced by the plant each year. To meet the demand for increased capacity, Charah Solutions provided a landfill operations solution that expanded airspace to accommodate landfilled material, which continues to fluctuate with plant production, using a Mechanically Stabilized Pozatec (MSP) wall. Read more »

Concrete producers demand the quality and availability that fly ash brings to every project, with all the advantages of added strength, durability, increased workability and improved finish product quality. Beginning in 2017, supply of quality Class F fly ash for the Gulf Coast could not meet the demand of the increasing number of construction projects in states like Louisiana, Alabama and Mississippi. Read more »